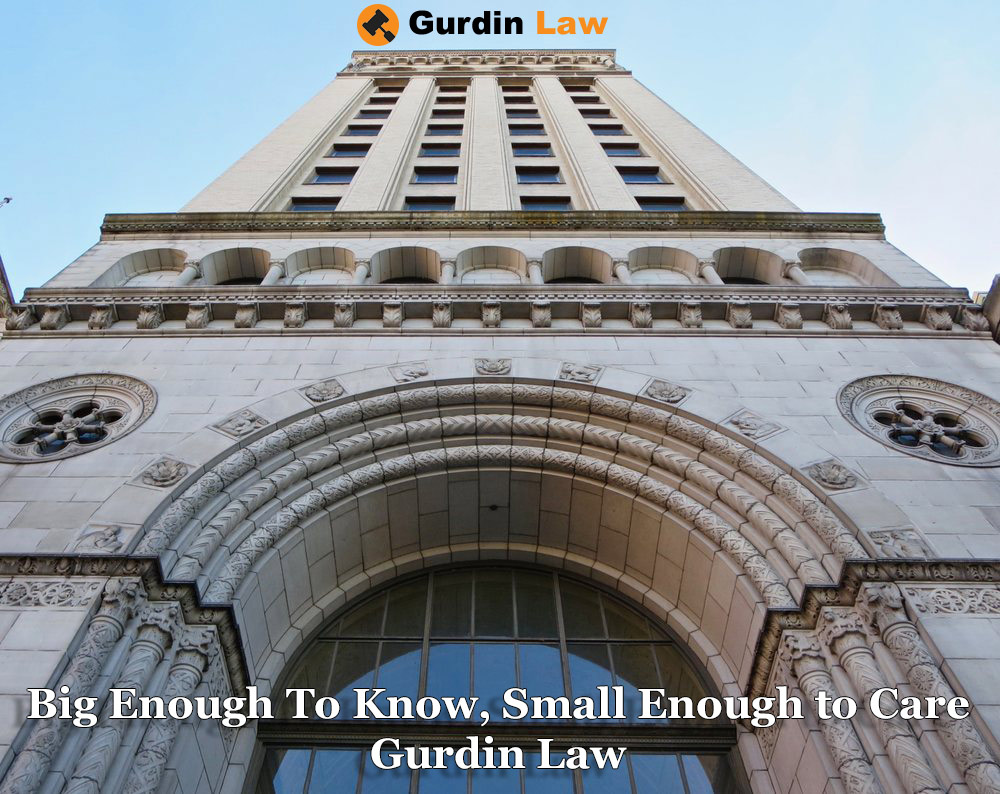 Discharge Chapter 11 Bankruptcy – In order to discharge a claim in a chapter 11 bankruptcy, the due process clause of the Fifth Amendment requires that all parties in interest are provided with reasonable notice and the opportunity to be heard.

As a general proposition, section 1141(d) provides that the order confirming the plan discharges the debtor from any debt that arises before the filing of the bankruptcy, whether or not a proof of claim was filed, whether such a claim was allowed, whether the claim was impaired, or whether the holder of the claim has accepted the plan. Further, it terminates all rights of equity security holders and general partners provided for in the plan. It discharges claims arising from executory contracts or unexpired leases(§365), recovery of property sections §522(exemptions), §550(avoidance of transfer) and §553(setoff).

A corporate debtor is not discharged from(§1141(d)(6)) debts arising from debts owed to a governmental unit arising from obtaining money or credit by false pretenses, false representations, actual fraud, or a false financial statement (see §523(a)(2)(A),(B))The order of confirmation does not discharge claims arising after the bankruptcy filing, nor does it discharge claims arising under the False Claims Act or similar qui tam claims(see 31 U.S.C.§3721), or debts for tax or customs duty for which the debtor made a fraudulent return or willfully attempted to evade or defeat such tax. 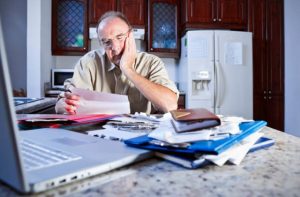 An individual debtor is not discharged (see 1141(d)(2) as provided in §523 as follows: for certain postpetition taxes due in an involuntary bankruptcy or an unsecured customs duty arising postpetition in an involuntary case or a tax measured by gross receipts for periods for which a return was due less than 3 years prior to the petition filing date and assessed sooner than 240 days prior to said date excluding tolling by offers in compromise or any stay of proceedings, or for which a fraudulent return was filed or for which no return is filed; a claim for money or services obtained by false pretenses, false representation, actual fraud, a false financial statement, certain consumer debts and cash advances, incurred within a short time prior to the petition filing date, for fraud when acting in fiduciary capacity. Causing willful or malicious injury, a domestic support obligation, a fine, penalty or forfeiture owed to a governmental unit(with some exception), for death or personal injury caused by the debtor while intoxicated or which should have been listed on the bankruptcy schedules and was not so listed and further as setforth in §523 of the Bankruptcy Code.

The court may approve a written waiver of discharge. This can be helpful in obtaining an acceptance of a plan while allowing the creditor to retain its prepetition rights following plan confirmation thus allowing the plan to go forward allowing the debtor to discharge other debts and retain its business and such assets as the plan provides.
Confirmation of an individual debtor’s plan does not discharge the debtor(s) provided for in the plan until the completion of plan payments unless the court allows an earlier discharge for cause. This can occur if the unsecured creditors receive as much as they would receive in a chapter 7 liquidating bankruptcy, modification of the plan is impractical, the Court finds that it is reasonably likely that the debtor will complete all plan payments and collateral is provided to protect the creditors in the event that the plan payments are not made.